My Adopted Dog: A True Compliment For My Life 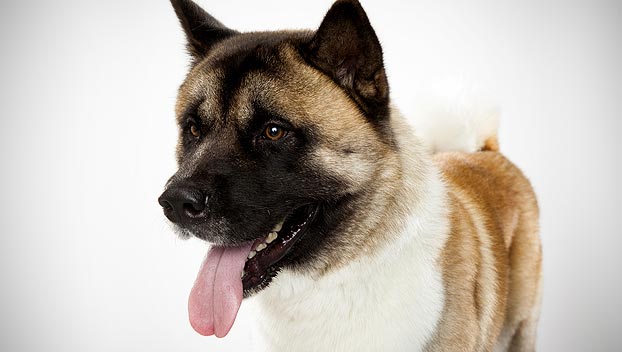 My adopted dog, Sammy, is not like any other animal, I consider him a true companion. Since I adopted him, my life has totally changed for the better. While I must admit that what moved me at first was his story at the rescue center, he has turned into a perfect companion.

Sammy is a trained dog and had stayed with two families before I adopted him. He was simply unlucky because the first family left him in the cold after moving to Australia, while the second one brutalized him and left him to die in the street.

This was a sad story for a dog that had not done anything wrong. Well, I consider it part of a journey he had to pass through to land in my hands. Here is the story of Sammy and how we have become inseparable. To me, he is a priceless companion I cannot imagine living without.

How Sammy Landed at the Rescue Center

As a young puppy, Sammy lived with a great family. However, things changed when the family decided to relocate to Australia. Sammy was left out in the cold before being taken in by a neighbor who later turned hostile and brutalized him before abandoning him in the streets with a broken leg.

He was saved by a passersby who took him to a rescue center. Here, the leg was treated and he was given good care by the experienced staff. Though he had prior training, he was coached further to become one of the best in the center.

After losing my previous dog six months prior to adopting Sammy, I had wanted to get another that would match with him. Sammy turned out to be that dog and I no longer feel lonely.

Sammy is an Akita breed with a black head, average ears, golden back, and white belly and legs. His body is strongly built and he is calm and highly protective. Though his large body can at times be intimidating, Sammy as an Akita has proved to be different. He is very tolerant and I find him to be very outgoing with kids.

When friends visit, Sammy easily interacts and has great time with them. During my birthday, Sammy’s obedience skills amazed my guests. The rescue center had gone into overdrive to help Sammy learn to obey commands. He welcomed children, played with them, and always made my day.

What Sammy Does and Why I Cherish Him

(1) Enjoys training sessions: To have a perfect dog, owners need to subject them to progressive training. Sammy loves training and always looks forward to the next session. I have a training guide and use incentives to make every session enjoyable.

(2) He is very well-mannered: Every time that I take Sammy to an event or have visitors, he always minds his manners. He only eats from his own dishes, does not take food from strangers, and only sleeps in his couch.

(4) He can pick up and rush my ringing phone to me: When my phone rings and I am outside the house, he picks and brings it to me immediately. I no longer have to miss calls when Sammy is around.

(5) He knows how to take great care of himself: Though I have a well designed and fenced compound, Sammy is very careful. He avoids empty holes and hollow items, hot materials, and never follows strangers.

For a pet lover like me, getting a perfect pet is not something that happens everyday. Dog rescue centers are perfect institutions where animals with prior training, or younger ones that can be trained, can be found. Simply know the type of dog you are looking for, so you can be sure to find the perfect match. Visit your nearest dog rescue center and your story will no doubt be a great one, too! 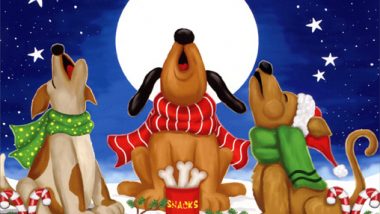 A Doggie Christmas Carol – Marking Up My Wiener Wonderland 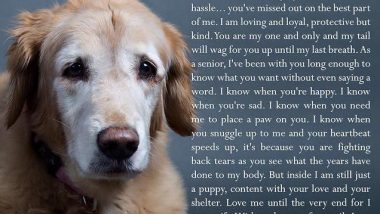