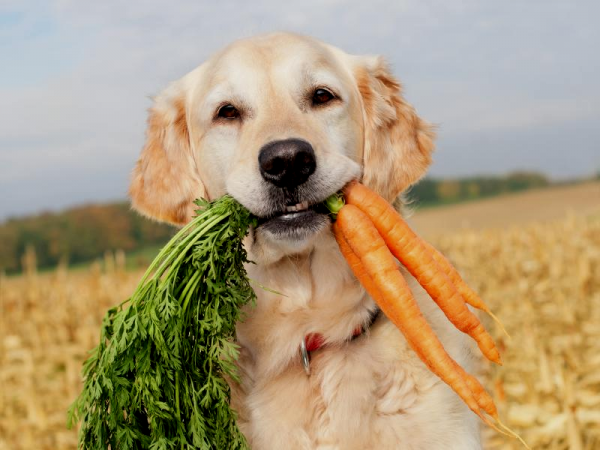 To someone who knows a little about a dog’s biology, their digestive tract and basic dog care, the idea of a vegan dog may seem like – to say the least – a ridiculous idea. To many people, dogs are just wolves that have been domesticated, and the idea of an animal grazing on grass just doesn’t translate to wolves or dogs very easily.

Most of us see dogs as carnivorous, and the idea that a dog may survive and actually thrive eating a vegan diet seems like a silly notion. However, as we are finding out more and more with each day, things are just not as simple and clear-cut as you may think.

Talking from a taxonomy standpoint, dogs are considered to be carnivorous. However, one needs to understand that the genera of the various species were determined a long, long time ago when the scientific insights into the animal kingdom were limited, to say the least.

Metabolically speaking, dogs are omnivorous, meaning that they will eat everything and also meaning that a dog can live a perfectly healthy and active life on a diet that is entirely plant-based. They can actually obtain all of the nutrients they need from plant foods, along with some supplementation.

It Has Been Done 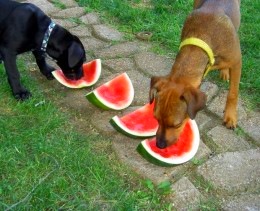 First of all, there are literally innumerable stories of pet owners and dog enthusiasts from all over the world who have switched their dogs to all-vegan diets and who have nothing but best things to say about the switch.

For instance, there is a story about Bramble, a dog that ate exclusively vegan food and who lived to see 27. There is also story about a puppy named Piggy who was found half-dead and who turned into a vibrantly healthy dog on a vegan diet.

Veterinarians are also starting to accept that a vegan diet is more than viable for a dog. The only precaution that you need to take, as Kathryn E. Michel, an associate professor at the University of Pennsylvania says, is that, “you use a diet that has been shown to be nutritionally adequate for whatever stage of life you’re feeding,”. 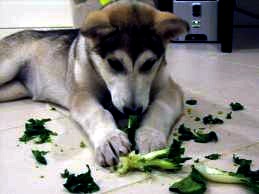 She also adds that it is perfectly possible to find high quality dog food with no animal products in it. There are now a number of companies in the US, the UK, and Australia that produce dog food which contains no animal ingredients and which not only comply with the guidelines, but which go above and beyond the call of duty when it comes to producing the highest quality pet food possible.

If you are interested in switching your dog to a vegan diet, you should understand that this really is a possibility, but that it may require a few days of your dog getting to know the new foods and getting used to them. Once they get going, they will live a healthy (according to some sources an even healthier) and active life and they will not be denied anything that they require to flourish.

Have you fed your dog a vegan or vegetarian diet, and had great results with it? Do you feel like your dog’s health has improved because of it? 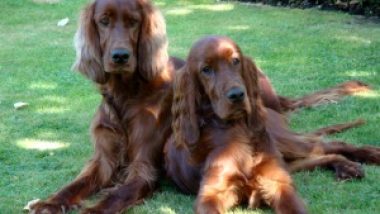 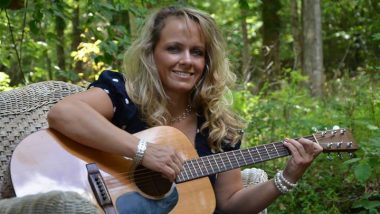