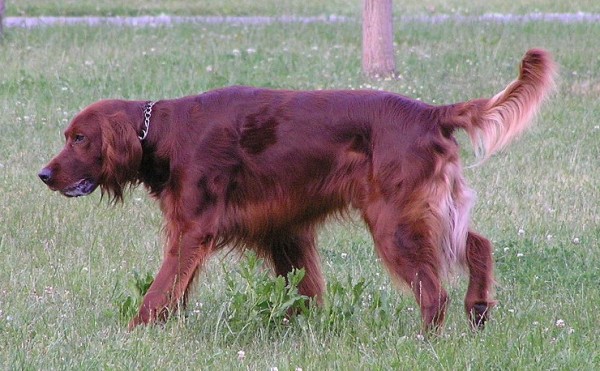 These days my dog walking adventures are confined to the occasional run out with my neighbour’s furry friend, Charlie. These expeditions generally pass off without a hitch, apart from the river incident. On that rather miserable day, I was in the local park and decided to let Charlie off the lead. He then proceeded to jump into the river and roll around in some mud. Not a major crime, except that my neighbour had accidently left her bedroom door open and returned home later to find Charlie, who was usually confined to the kitchen and hall, asleep on her bed. Needless to say her duvet required extensive cleaning! 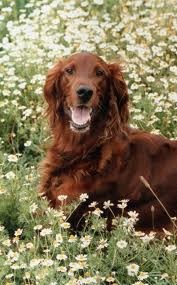 I am not entirely sure why I am trusted with that mischievous hound, especially considering my checkered history with canines. As a teenager I was desperate to earn some cash and had decided to start a dog walking business. This was a rather extraordinary choice for someone who had never owned a dog, or run a business for that matter, but I figured it couldn’t be that hard.

I started knocking on doors asking if any dogs needed walking and stumbled across my first (and as it turned out last) client. She owned two magnificent red setters and her work sometimes made the lengthy walks they needed difficult to accommodate. I recruited a good friend for moral support and set out with the two dogs.

The owner had suggested that we keep them on their leads as they were not always willing to answer the calls of strangers. We set off for the local park in good spirits, but shortly after arriving the dogs saw a rabbit and such was the force of their reaction that they both pulled themselves free of our grip and ran off over the horizon. Five minutes into my new enterprise and I had lost both dogs! Frantic calling and a lengthy search failed miserably and I was left standing around completely mortified. 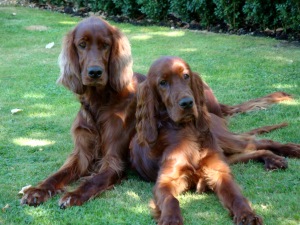 My friend then had what seemed like a great idea. She pointed towards the sports pavilion and suggested we climb onto the roof from where we would have an excellent view of the area. If we could spot the dogs we might be able to catch them.

With no other options presenting themselves, we ascended to the roof and were surveying the terrain when the police arrived to arrest us for trespassing! Two teenagers on a roof must have looked rather suspicious. I hastily explained that we were looking for the dogs, but in the absence of both the animals and their leads, I was greeted with a look of deep skepticism.

I was now faced with the prospect of returning to the owner dogless and with a criminal record! I shuddered at the thought of what would happen. These dogs were clearly the poor woman’s pride and joy. They were beautiful animals with shining coats who were fed a special diet and were totally pampered. Things were not going well. Then, just as I was being ushered towards the police car, the two gorgeous red setters appeared over the horizon and started running towards me. “There they are!” I shouted as the dogs rushed up to greet me.

The police officer was forced to reconsider our crime whilst I was reconsidering my business venture. As we were clearly telling the truth about the dogs, we were let off with a warning. The animals were then reunited with their owner, but when she asked us to return later in the week I explained that due to unforeseen circumstances we would be unable to continue with the service. Hopefully, she never learned that we had lost the dogs and I decided that on reflection there were easier ways of making money. 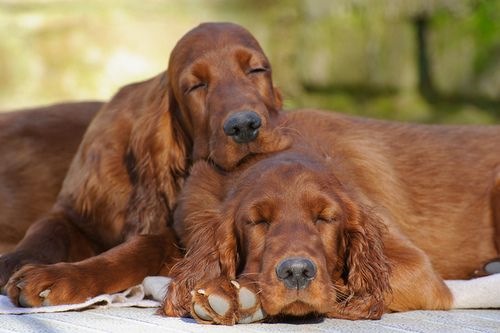 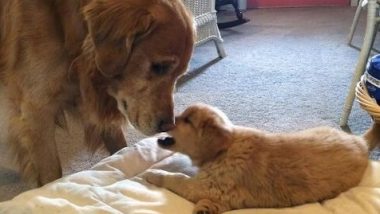 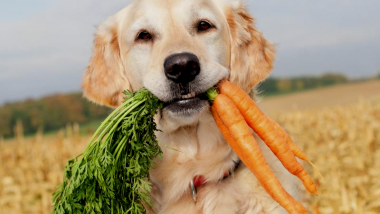