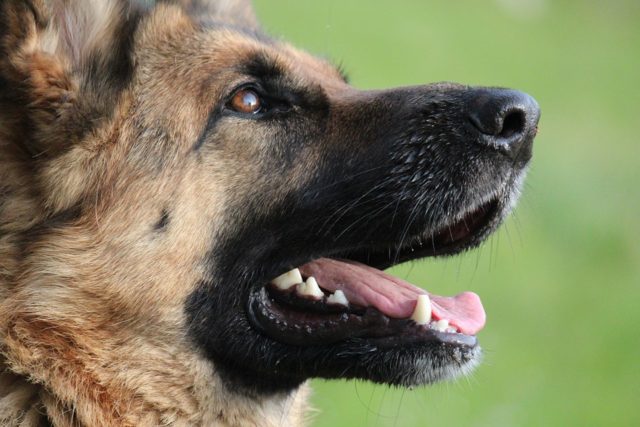 German Shepherds are one of the most beautiful breeds of dogs. Before you adopt one and take him home, there is much you can learn about this wonderful animal.

The first known German Shepherd was seen at a dog show in 1899. Selective breeding produced “Hektor Linksrhein.” Hektor’s new owner was amazed by the dog’s loyalty, beauty, and intelligence. 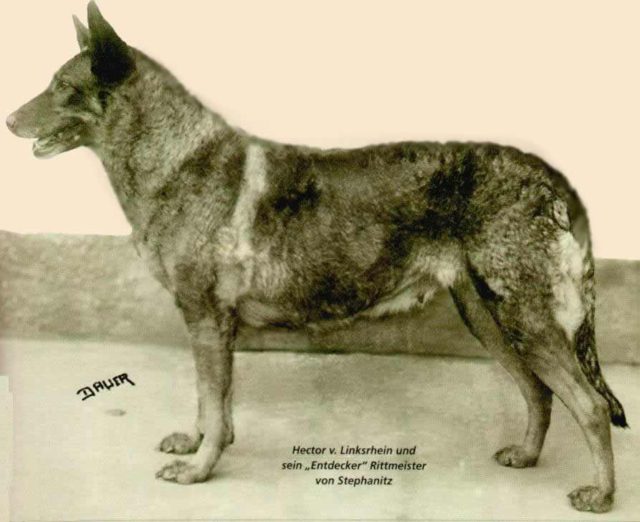 German Shepherds are commonly used as working dogs, and especially as police dogs. They are also popular as guard dogs.

They have double-layer coats. Most German Shepherds have tan and black, sable, or all black coats. The breed can also be found in other colors, including black, grey, red and black, black and silver, and white. They have erect ears, and intelligent eyes. 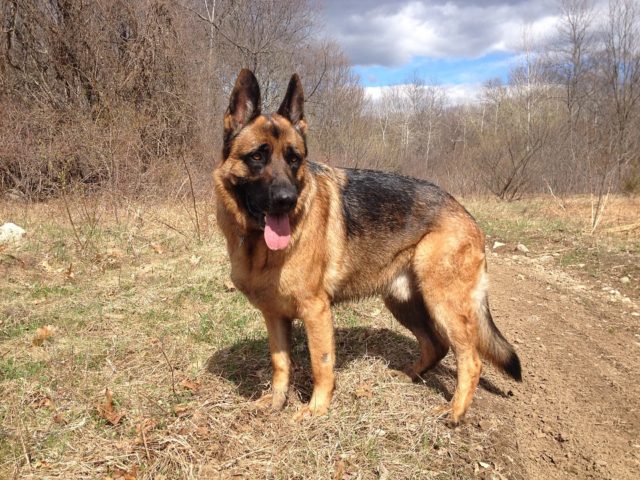 The Personality Of German Shepherds

The German Shepherd’s appearance is a good indication of his personality. He looks strong, self-assured, and intelligent, and his personality reflects these characteristics. The dog is eager to have a purpose, willing to learn, and moderately active. The dogs are known for protecting their family members.

However, you do not need to be intimidated by the dog’s size. When a German Shepherd is properly trained and socialized, he will make a wonderful companion for your children. While they do not become friendly with strangers, they love their families. 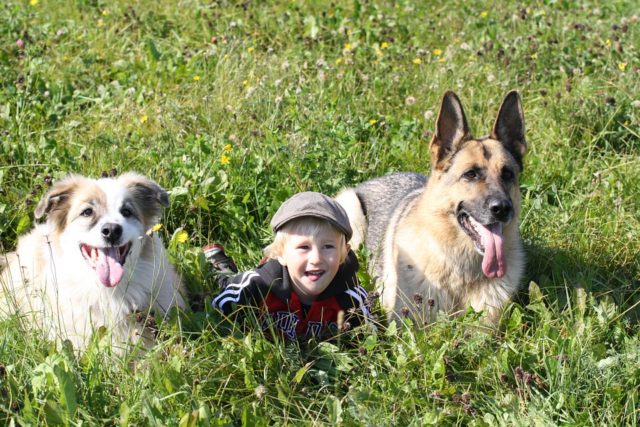 Similar to all purebreds, purebred German Shepherds tend to develop health issues. Health problems are more common with inbred dogs. One common concern is elbow or hip dysplasia. This can lead to arthritis in his later years.

The average lifespan of a purebred German Shepherd is between 9 and 13 years.

Why A German Shepherd May Be The Right Dog For You

When German Shepherds are properly trained, they are not aggressive toward the people in their lives. They are not likely to bite unless they are provoked. Their obedience, intelligence, loyalty, and natural temperament make them ideal members of the family. 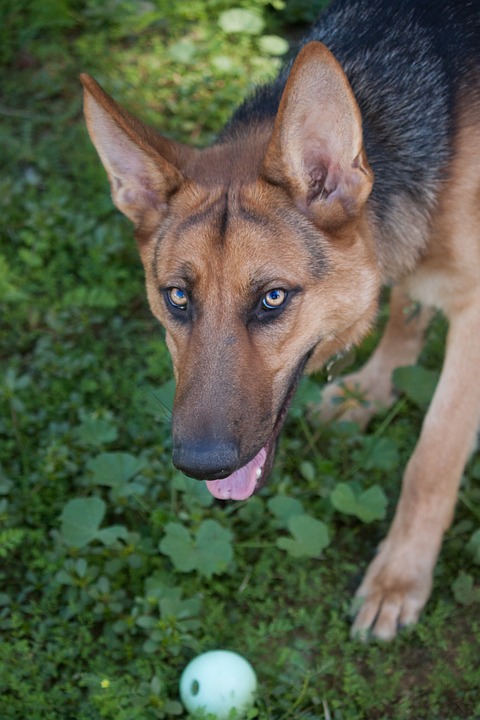 There are many dog breeds available, but you will not find a breed better than a German Shepherd. He has a personality your entire family will love and appreciate. When he is well cared for, he will be strong, healthy, and happy. Not only is the German Shepherd one of the most beautiful breeds, he is also one of the nicest. With proper care, you will never regret adopting him. 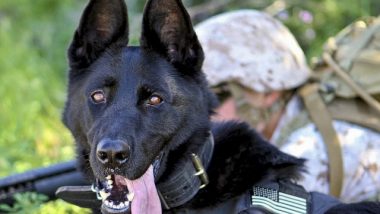 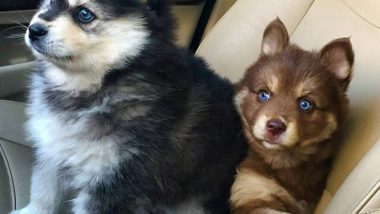