Snow Nose. Why Is My Dog’s Nose Turning Pink? 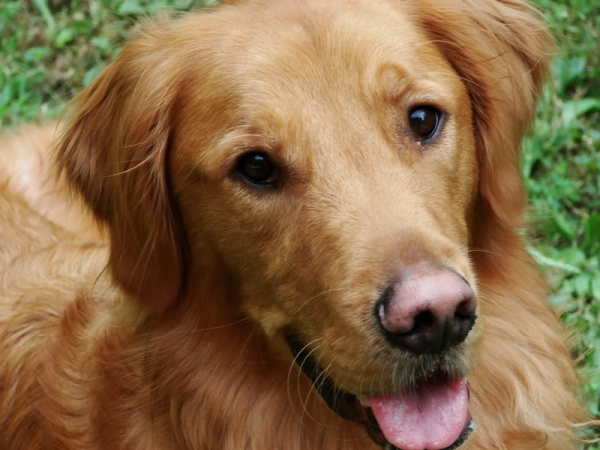 I recently noticed that Bo’s nose seemed to be getting pink in the center. I didn’t think too much about it, as it sort of snuck up on him slowly. But one day, I saw an older picture of him, and realized that his nose was way different than before. Since he had recently had a tumor removed from near his tail, I was worried that something might have spread to the other end.

Turns out that his pink nose it isn’t a disease or ailment, it is perfectly normal, and it even has a name. It is called Snow Nose, or Winter Nose.

Did He Get it From Playing in the Snow?

While it might sound that way, it doesn’t really have anything to do with snow. It doesn’t necessarily happen only in colder climates, but it does tend to happen during the shorter days of winter. Dogs with Snow Nose just lose some of the pigmentation in their nose in the winter, and it goes back to its original color in the summer.

Technically, it’s called hypo-pigmentation; it results from loss of sunlight, and causes parts of the nose to fade to brown or pink in winter. While Snow Nose is usually just a temporary loss of pigment, it can become permanent in older dogs. If you see young puppies with a stripe of pink down the middle of a black nose, those pups will most likely have snow nose by the time they reach adulthood.

The percentage of the nose that turns pink will vary. It may just be a sort of stripe down the center, or it may spread to a much larger area of the nose. Snow Nose usually occurs in light- or white-coated breeds.

Snow Nose is usually nothing to worry about, but there are a couple of cases where it can be.

Dogs that live in warmer climates can get Snow Nose, too. If you live in a warm climate, and your dog has Snow Nose, please be careful! The de-pigmented area of your dog’s nose is at increased risk for sunburn.

Snow Nose can also be confused with what is called Collie Nose or more technically, Nasal Solar Dermatitis. Even though it looks the same, the pink pigment of the nose can develop lesions that are hypersensitive to sunlight. It can cause blisters to form and your dog can look pink and raw not only around the nose, but also around the lips, and in some breeds, even the eyelids. The lesions can become scabs on the nose. The dog’s nose can become swollen, cracked and they can have a difficult time breathing. If you think your dog might have Collie Nose, have your favorite veterinarian check it out. 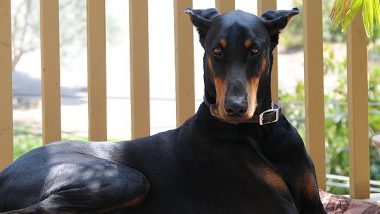 Who Says a Doberman Pinscher Doesn’t Have a Sense of Humor? 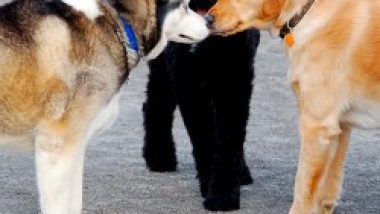 Tips on How to Socialize Your Dog