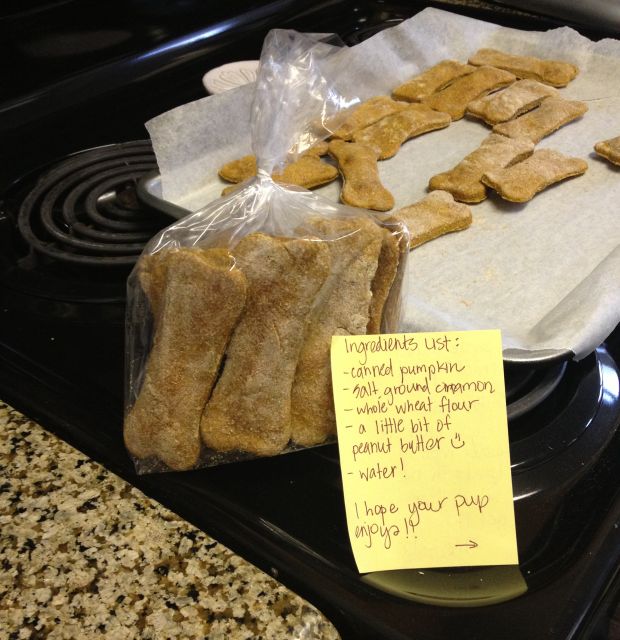 Many of the treats you can buy in-store are a corn-meal biscuit with “flavor” added – most often chicken, bacon, or cheese.  Manufacturers concentrate on the look and smell of the treat (things that are sure to appeal to the the owner) more than the actual ingredients or flavor.  With homemade dog treats made from scratch, you can guarantee your pet is getting all the flavor they love and the real nutritional value of the ingredients!

Here is one of my dog’s favorites – Pumpkin Dog Treats:

**You may notice that this dough doesn’t smell too great to humans – but I promise your dog is salivating!  Luckily, once it is cooked, the little bit of ground cinnamon you added is what you will smell.

Easy to make, and your dog is guaranteed to love them! If you’d like for me to bake some treats for your dog, you can contact me through the sites mentioned in my bio below. 🙂 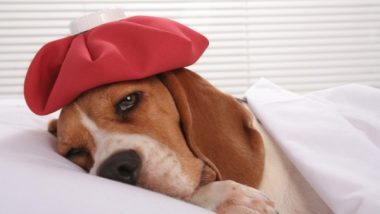 Systemic Yeast: The TRUE Cause of the Never Ending Allergy 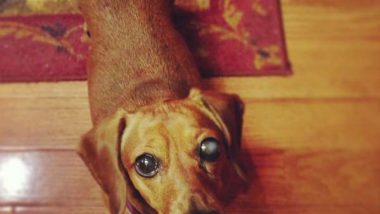 My Dog Biscuit, The Minature Dachshund That Isn’t