Is A Dog’s Mouth Really Cleaner Than A Human’s? 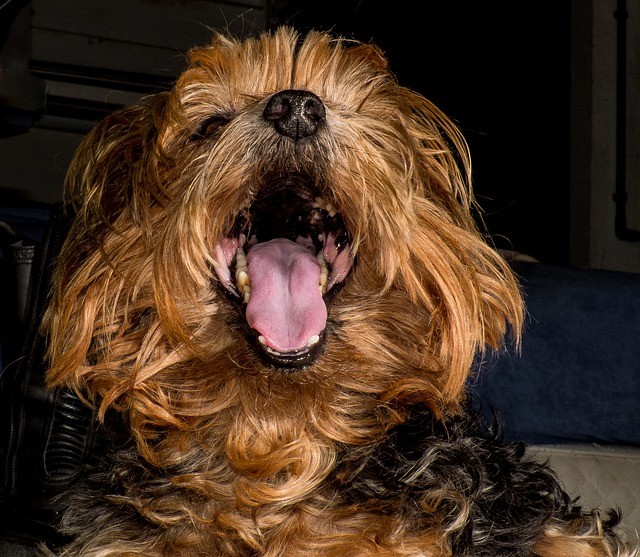 Have you ever had your face washed by a happy dog, and told yourself that it’s ok, because his mouth is cleaner than a human’s? You’ve believed that for, like, dog years, but is it really true?

Where’d We Get This Idea?

The idea may have originally come from studies showing that human bites have a higher chance of becoming infected than most animal bites, including those caused by dogs. While contemporary scientists are not sure how the public came into contact with this information, they are all in agreement that it is simply untrue. Modern studies about infection rates in animal bites show that it is pretty even across the board as to whether or not a bite from a human or dog will become infected.

Another potential source for the belief that dogs have cleaner mouths is that dogs lick their wounds when they are injured. This may have led people to believe that dog saliva is healthy or has healing properties. Human saliva does, in fact, contain some antibacterial properties, so it’s possible that dog saliva may, too. Whether or not that is true, a dog licking his wound does seem to promote healing. It’s possible that when a dog licks an injury, its tongue removes any dead tissue from the site, speeding the healing process along. This is not to say that you should allow a dog to lick your wounds, as human’s have developed septicemia, a dangerous blood infection, from letting dogs lick their open wounds.

Think about it, we have all seen our dogs at home or outside, using their tongues to bathe themselves as well as a replacement for toilet paper. Plus, we have seen them eat things that, well, you certainly wouldn’t serve for dinner. This may cause you to ask yourself “how can their mouths possibly be cleaner than ours?” The simple answer is, they can’t.

Dogs and humans use their mouths for very different things and have differences in hygiene. This means that dogs and humans have very different bacteria in their mouths. Comparing the bacteria present in the mouth of a human to that which thrives in the mouths of dogs is like comparing apples to oranges. Humans have certain species of microbes in their mouths and dogs have ones that are entirely different. This may account for the idea that a dog’s mouth is cleaner, simply because human germs are more likely to transfer to another human, and dog germs are less likely to thrive in a human. 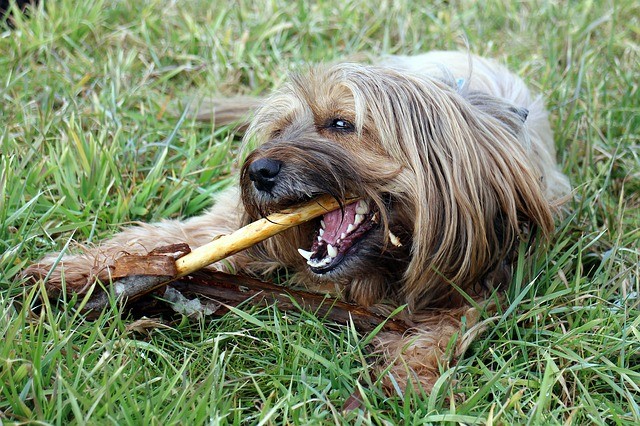 Dogs, just like humans, can suffer from dental problems and diseases that may result in needed cleanings, surgeries or tooth removal. This would certainly not be the case if there were no bacteria present in the mouth of a dog.

It should also be noted here that there are a wide variety of dog toothbrushes and toothpastes that are available at any pet supply store in your area. While brushing your dog’s teeth may not be required for his immediate health or happiness, it certainly is a good idea and good preventative maintenance to help keep your pet from having to suffer from any of the variety of mouth diseases a dog can have.

The good news is, because humans and dogs have such different bacteria living in their mouths, there are very few diseases that can be transmitted from dog to human via saliva. While a licking dog may be obnoxious, you probably have little to worry about in the way of health. You are far more likely to get sick from kissing one of your two-legged friends than from kissing your pet, though it still is a little gross to think about! 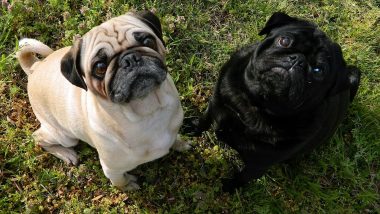 The Pug – From Chinese Emperors to Best In Show 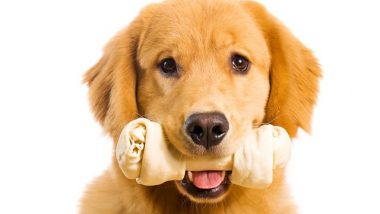 Are Rawhide Chews Safe For Your Dog?